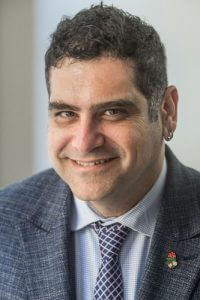 I am a social historian of the modern Middle East with particular interests in Jewish (and other minorities') histories of the region. I am currently completing my first book manuscript tentatively titled: "Integrated After All: Iranian Jews in the Twentieth Century," which examines the integration of the Jewish communities in Iran into the nation-building projects of the twentieth century. This book examines the development of the Iranian-Jewish communities vis-à-vis ideologies and institutions such as Iranian nationalism, Zionism, and constitutionalism, among others. My current research project examines the origins of "third-worldism" in the Middle East. My teaching interests include histories of modern Iran and the Middle East, Jewish histories of the Middle East, and social movements in the Middle East and beyond.