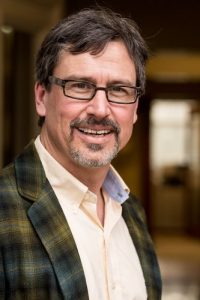 My primary research focus is on the literary remains of early Islamic cultures, including the Qur'an, hadith, legal and theological texts. I am particularly interested in the rise of a professional scholarly community in Egypt and North Africa, using early Arabic manuscripts to trace arguments and lines of influence. Recently, I have focused on the question of how these early scholars construct their notion of religious authority in my book, Muhammad's Heirs: the Rise of Muslim Scholarly Communities (Cambridge, 2017). This work has led me to formulate a new theory of charismatic authority, one that attempts to account for the dynamic roles of text, community and history in constructing the charismatic leader. I plan on devoting my next book to fleshing out some of the implications of this theory. Arguably, Islamic law is as much a set of ethical guidelines as it is law. It thereby forms an essential backdrop to modern discussions of war, bioethics, economic justice, etc. I have pursued an active interest in these contemporary issues including the impact of climate change on Muslim communities.